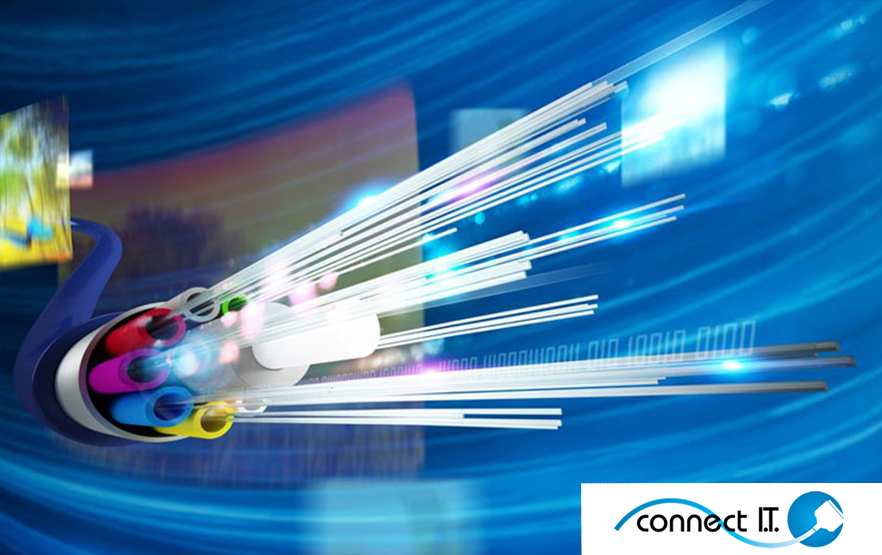 Fiber optic cable may be installed indoors or outdoors using several different installation processes. Fiber optic cable installation in Melbourne, Australia, in the outdoor cable may be direct buried, pulled, or blown into conduit or inner duct or installed aerially between poles. Indoor cables can install in raceways, cable trays above ceilings or under floors, placed in hangers, pulled into conduit or inner duct, or blown through special ducts with compressed gas. The installation process in Melbourne, Australia, will depend on the nature of the installation and the type of cable being used.

Installing fiber most often requires laying a new cable and setting up specialized equipment. That is why almost all of the fiber providers do not give the option for you to self-install fiber internet. You have to get the assistance of a technician. But, it can be very expensive.

We have applications that differ widely in usage and installation methods, even within communications applications. Moreover, we have “outside plant” fiber optics used in telephone networks, CATV, metropolitan networks, utilities, etc., or “premises” fiber optics found in buildings and campuses. We have fiber on “platforms” like cars, planes, and ships (and the space station.) Just like “wire”, which can mean many different things – power, security, HVAC, CCTV, LAN, or telephone – fiber optics are not the same.

Why should you need to choose ConnectIT for fiber optic cable installation?

This is especially significant in fiber optic solutions that support long-distance data transfer at high speeds. Also, it interprets data signals in case a fiber optic cable is connected to two or more different networks.Inspect the workmanship in all parts of the installation. It includes a visual inspection of the work site for neat installation workmanship and reviewing test data on the cable plant. Appropriate personnel has to set up and test the communications system that will operate over the fiber optic cable plant to make sure it is proper for that system.

All installations should follow building and fire codes for safety. All components should be appropriately rated for the application (premises or OSP) and properly installed. Indoor applications require rated fire-retardant features and fire stopping at walls or floor penetrations. All metal components of a cabling system should be properly grounded and bonded. Documentation should include all sorts of issues required by building codes.

The National Electrical Code now requires the removal of all “abandoned” cabling as a fire hazard. It should be considered as a part of the planning of an installation as cable removal should have to do first, if possible, to avoid interference with newer cables.

Before discussing fiber optic cable installation, let us dig up more about the background of fiber optics!

Fiber optic technology has its roots back in Roman times when they started drawing glass into fibers.

When considering the “optical telegraph”, it was invented in the 1970s. A set of lights was placed on towers to transmit messages from one place to another.

In 1840, Daniel Collodion and Jaques Babinet, both physicists, proved that light could be directed along with a jet of water in the fountain displays.

In 1854, John Tyndall, a physicist, took it one step further. Tyndall proved that light could travel via a curved water stream so that a light signal could be tilted.

Sketch of a telephone system by Graham Bell.

Graham Bell invented the optical telephone in the 1880 system known as the photophone.

In 1888, the Viennese doctors, Mr. Roth and Reuss, curved rods to illuminate body cavities. After that, in 1895, Mr. Henry Saint-Rene created a system of bent glass rods for guiding light images.

In the 1920s, John Logie Baird patented using arrays of transparent stems to transmit images for television. Anyhow, in the 1930s, Heinrich Lamm was the first to transmit a shot through a batch of optical fibres.

Holger Moeller applied for a Danish patent in 1951on fiber-optic imaging. He proposed cladding glass or plastic fibers with a low index, transparent material but was refused as Braid’s patent.

The background of fiber optics continued…

Elias Snitzer published a theoretical description (in 1961) of single-mode fibers with a core. In accordance with that publication, such fibers were able to carry light with only one waveguide mode. He demonstrated that a laser (light amplification by stimulated emission of radiation) directed through a thin glass fiber could be sufficient for medical applications. For communication applications, this light loss became too great.

In 1964, Standard Communication Laboratories in the UK proved that it is possible to diminish the light loss of existing glass fiber by removing impurities.

In 1973, Bell Laboratories developed a modified vapour deposition process that can be mass-produced into a low-loss optical fiber. This process remains the standard for fiber optic cabling manufacturing.

In the early 1980s, telephone companies around the world started to use fiber optics in order to rebuild their communication infrastructure.

After that, in 1986, Emmanuel Desurvire was able to invent the erbium-doped amplifier, which reduced the cost of long-distance fiber systems.

In 1988, the first transatlantic telephone cable came into operation.

In 1991, Desurvire and Payne demonstrated amplifiers were built into the fiber optic cable itself. Also, in 1991, photonic crystal fiber was developed.

Installation methods for both wire and optical fiber communications cables are similar. Fiber cable is specially designed to be pulled with much greater force than a copper wire if pulled correctly.

However, excess stress on the cable may harm the fibers, potentially causing eventual failure. During installation, particular care should prevent kinking the cable and damaging the fibers. 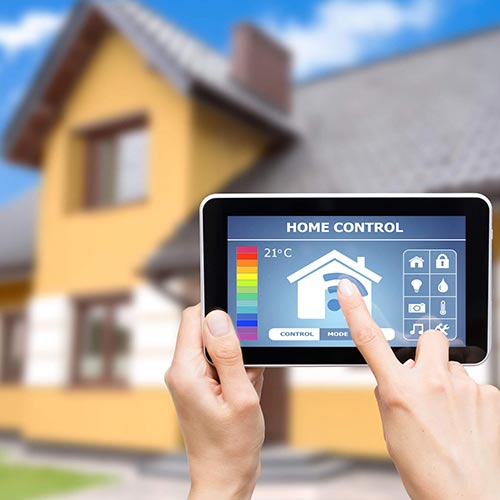